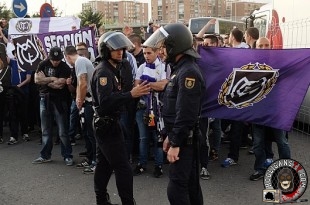 Police didnt allow Ultras Sur members to enter stadium for Champions League match against Atletico Madrid. More than 50 supporters arrested when tried to attend the match. Ultras made corteo before the derby. Media in Spain says rival radical fan groups help each other with tickets for banned members. 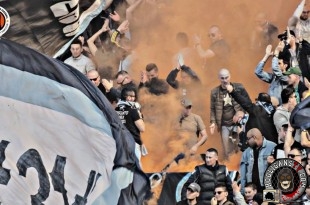 Great photo gallery from Seria A match between teams of Napoli and Fiorentina. More than 22 000 attended the match. Pyro in Curva A and Curva B.

Interesting match in Germany! Magdeburg hooligans tried to reach away sector and clashed with police. Some tools and smoke bombs used during the incident. Both sides showed trophies and burned them. Photo source: turus.net 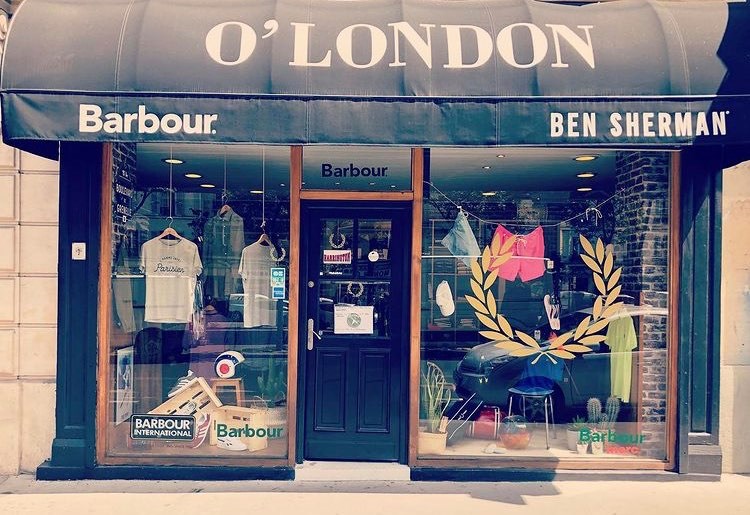 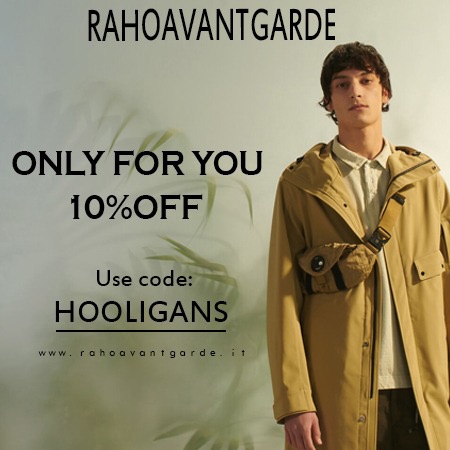